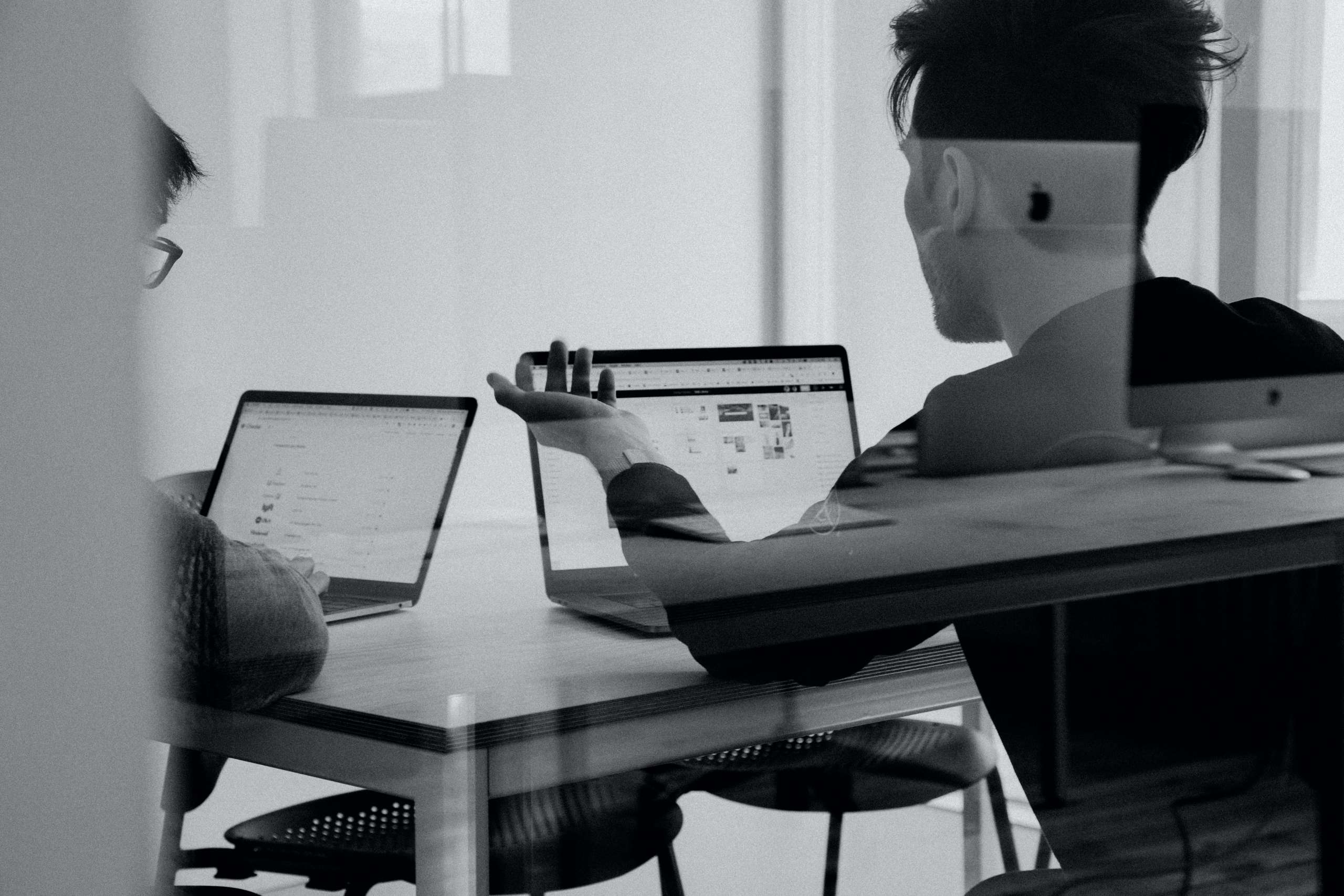 Pot legalization is a controversial topic across the globe, with countries like Canada fully legalizing it, countries like Australia and the US legalizing it partially and other countries altogether criminalizing the herb. However, despite these legal disputes, the potential for pot is vast, and the market is expanding annually.

Cannabis in the US

In 2018, pot stocks in California made headlines as the world’s largest economy, after its recreational legalization through the legislature. According to an article published by the Los Angeles Times, in January, the state of California registered $479 million this year from the sale of Cannabis alone. In the fiscal year starting July 1st, the state would record $590 million in sales. However, due to the pandemic and recent economic shutdowns, revenue from the selling of weed is expected to reduce to $435 million by the end of next year’s fiscal period. However, the article also adds that other economic companies predict that the industry will register up to billions in revenue.

The bottom line is, the market for weed exists, and continues to grow each year. By 2024, experts believe that the sales would have reached $7.2 billion, despite international economies of pot continuing to flat line.

The media industry across the globe soon took this topic, with economists and investment professionals like Adam Blumethal, predicting weed as a multibillion-dollar industry, globally. This wave of excitement also got to Australian investors who in turn increased the value of pot stocks in the country’s economy. Major stocks in the country were Cann Group Ltd (ASX: CAN) and Auscann Group Holdings Ltd (ASX: AC8).

However, one and a half years later, the major players in Australia, Auscann Group and Cann Group recorded losses in their business. The shares in these companies were traded for less value, with neither companies being able to break through this economic downfall.

Why invest in Australian cannabis companies?

Despite its saturation and obvious risk, the cannabis industry in Australia has significant potential for growth and expansion. In 2016, the country took its initial step of legalizing medical marijuana. The result was that several industries became listed by the ASX while existing industries expanded their operations to include the new money-making potential. MMJ stock was the initial pot stock for the country, raising $2.65 million in interest that year. In 2017, Cann group had $60 million in interest. The significant difference of one year between the two returns shows the potential for investing in cannabis companies.

Additionally, efforts to recreationally legalize Cannabis in Australia are underway. Liberal Democrats and the Greens are pushing for it by showing its economic benefits to the economy, of approximately $2 billion annually, once enacted into law. Experts also agree that in approximately five years, the bill will successfully go through legislation. Investing in cannabis companies right now will significantly impact long term returns from the industry. 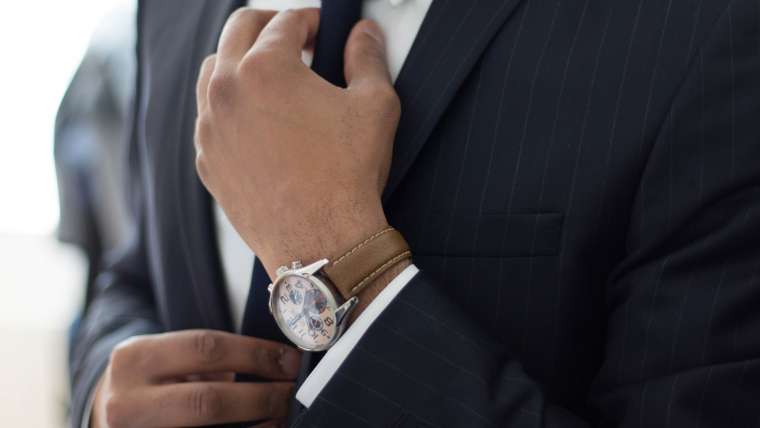 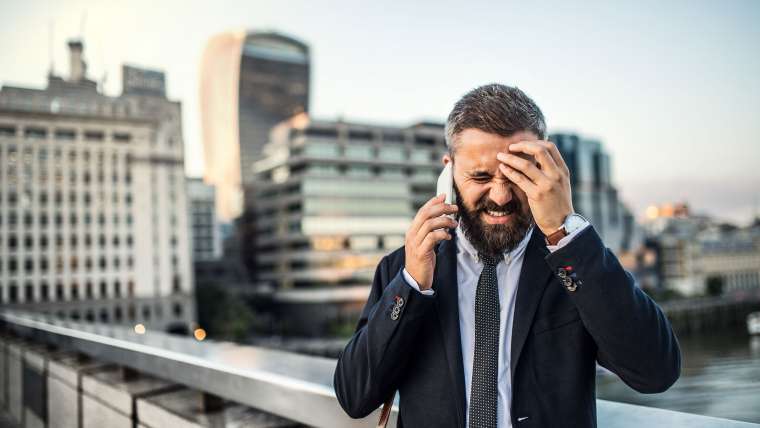 How Much Can a Bad Review Hurt Business?

How to Create a Powerful Brand Identity